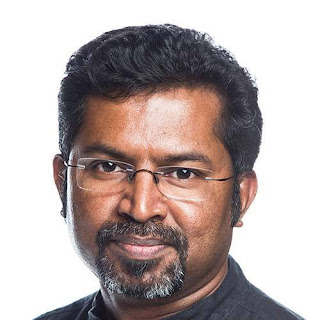 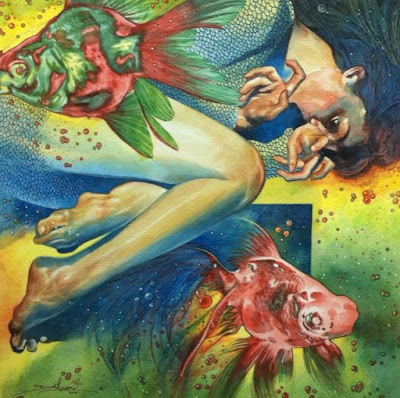 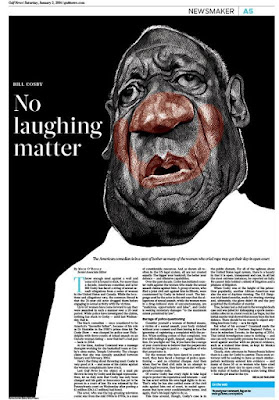 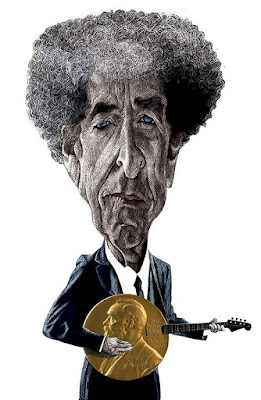 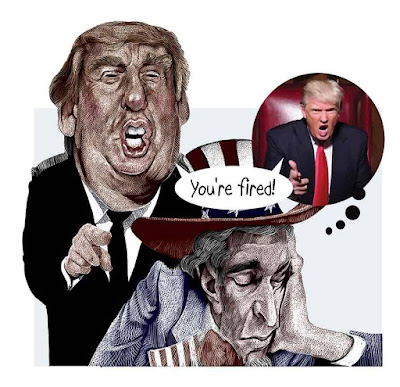 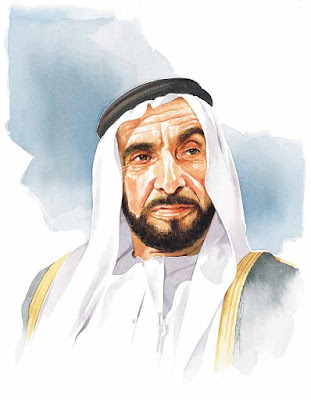 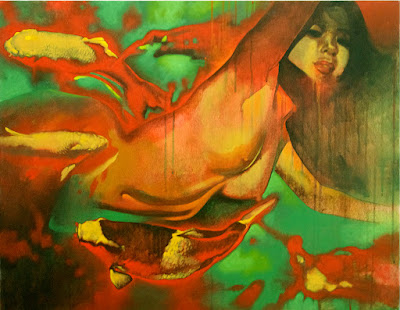 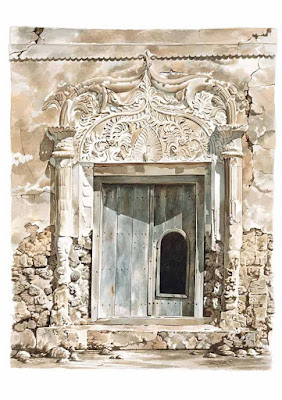 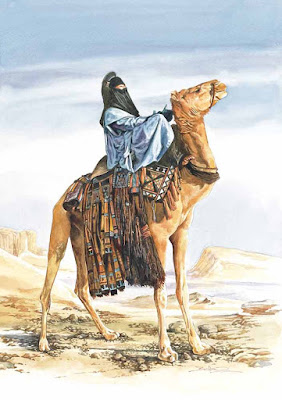 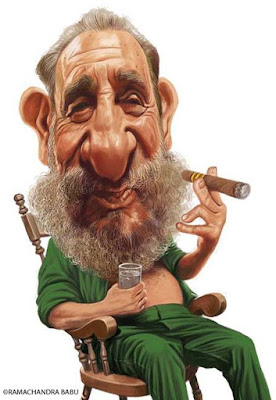 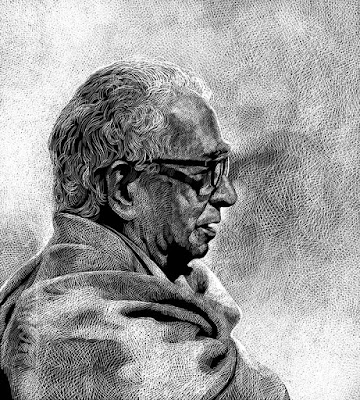 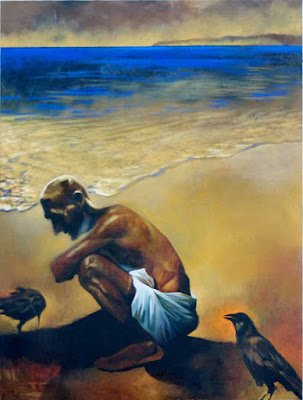 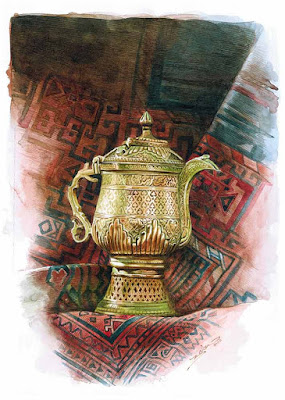 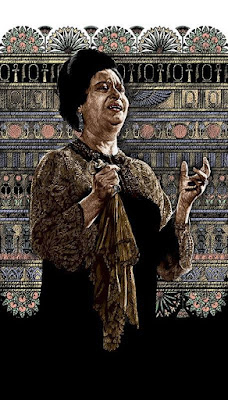 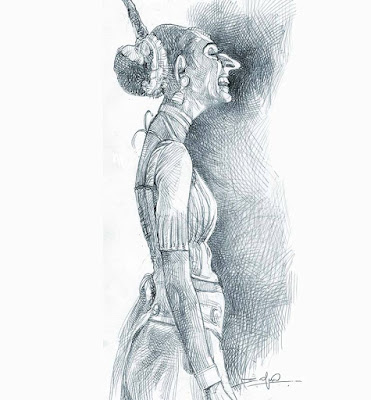 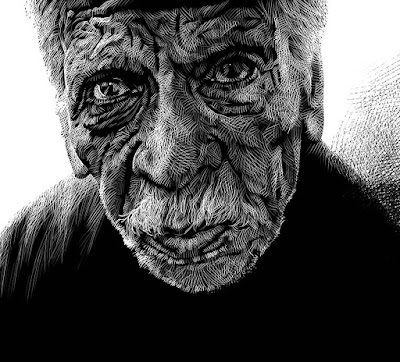 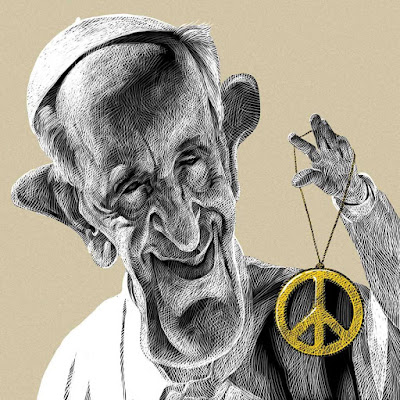 Deep, meaningful and detailed variety of art. thanks so much for the interview and introducing us to this talented man. happy PPF!

I am just taken back. What a talented and interesting man. Thank you for introducing him to us.

Great to know about this artist.

Great art and the artist!
Thank you Deepa:)