This is the second part of the amazing Iranian artist, Hojat Amani's interview. To read the first part click HERE.

Deepa Gopal (DG): From what I understand, you have been a witness to and have experienced the brunt of war. But you consciously chose to move away from the harsh realities and present positive perspectives and beautiful portrayals. Why do you think you chose that?

Hojat Amani (HA): Yes I experienced terrible war between our country and neighbours for 8 years and I am touched by it and I’m carrying its effect still. As a teenager I was always thinking about it.

At the moment we live in the Middle East that is center of war and I see them from TV. At least I don’t want my work to add to people’s suffering and I don’t want to mock my fellow countrymen and women to help me sell more art. I prefer to depict beautiful images to share with young people throughout the world. My intention is to provide relief, similar to a plant or tree, which transforms the glaring light from the sun and dirty air from the sky into beautiful light and fresh air. Through this process, I will be the one who devours sorrow and attempts to communicate hope and joy to my audience. 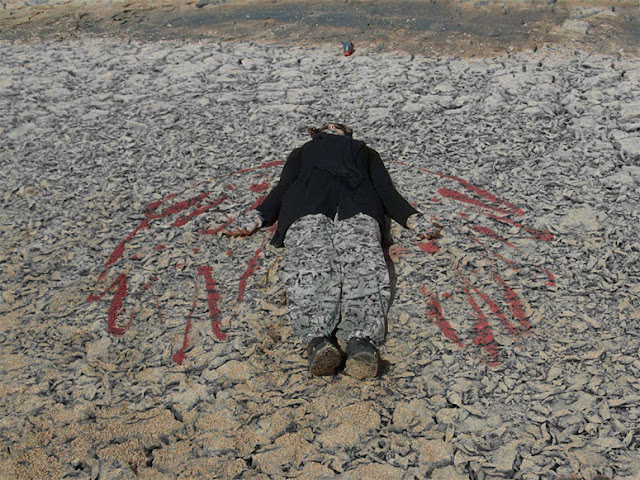 DG: How easy or difficult is it to exhibit your art in your country?

HA: Frankly I have many problems in my place for show and exhibition. I haven’t had any show for Angels in Iran because some of them have no scarf (Hijab). 3 years ago I had a show but was attacked and made to close.

DG: Do you think art needs to be didactic? What is your idea of making art? What is the purpose of creating art according to you (particularly when you mention cathartic purification)?

HA: In my view, art is an internal and subjective matter and teaching Art should be limited to teaching art techniques. In art we need more guidance than teaching and the process resembles a gardener that attends to each flower based on its properties. 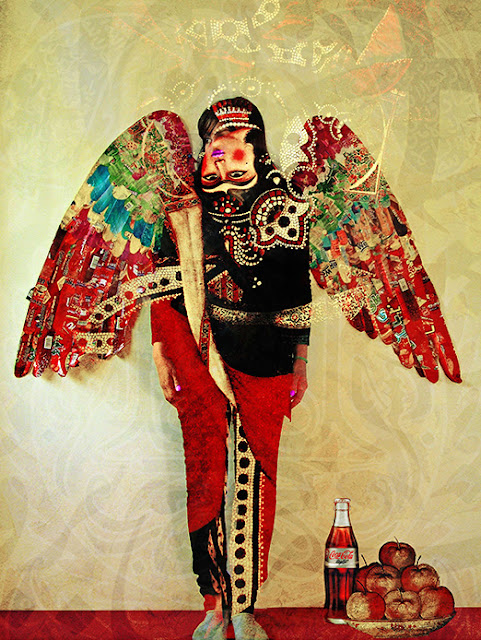 DG: Are you a spiritual person? If so, what is spirituality to you?

HA: I am a spiritual person and I believe each person has a spiritual side that is in conversation with him/her.
When I was teenager, I often thought about finding an angel. I tried to catch, trap, observe, imagine, appropriate and document it. My mind was occupied with this matter and I wanted to know how it physically looked.  I referred to holy texts and tried to imagine it. From Islamic books, I found incredible images of angels. In one book, for example, Gabriel, one angel who is very close to the Lord when he met the Prophet, had six hundred feathers that filled the sky. It’s a very huge and dramatic image of an angel! I also became acquainted with other types of angels from folk stories and legends. 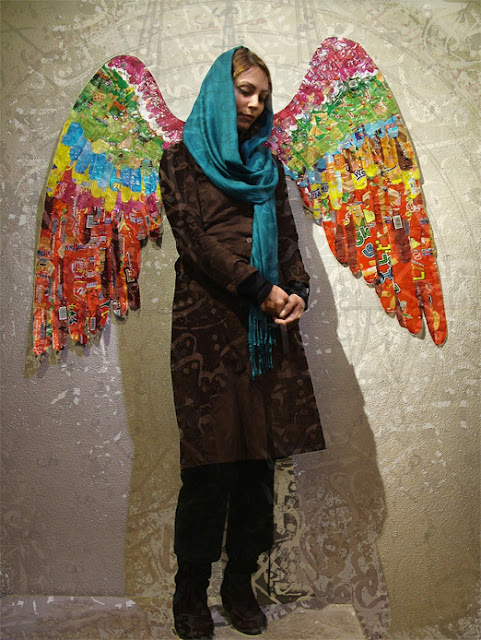 DG: You mentioned about visiting artists’ to learn new techniques and also your visit to London...Do you think traveling is also important to nurture your talent? How far has it helped you in your process?

HA: Travelling is an important part of living, both internal and external travelling is important for discovery of self and the other.

DG: Which is your upcoming project? Can you share what it is about? What can your fans like us expect?

HA: I have an unfinished art coming up, but I would rather not talk about it now. Let be a surprise. 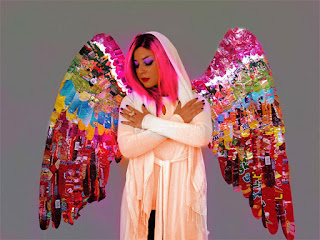 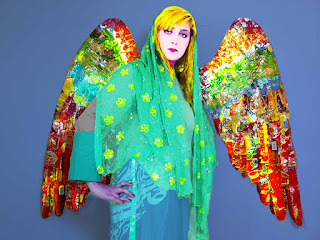 DG: What would be your best piece of advice to the upcoming artists and all the artists in general?

HA: My recommendation to young artists is to think personally, and the more personally they think, it has a more universal meaning and implications.

DG: Have you exhibited in India? How was your experience?

HA: Yes I had. Unfortunately I couldn’t be there for opening ceremony, but I saw its good reflection in social media as well as the guardian newspaper and some magazines. Also Indian people like my works and bought some of them. Frankly I have to say the gallery hadn’t professional behaviour though.

DG: Your Angel series stirs up the public and it they in turn influence your art. What is your opinion about Public art? Do you think there should be more art that interacts with the public? If so, how do you think that art, space and the community should interact and merge?

HA: I believe artists have to pay attention to the needs of the Community in the present time as well as the future. For example when a society and people are sad artists have to make happy art for them. 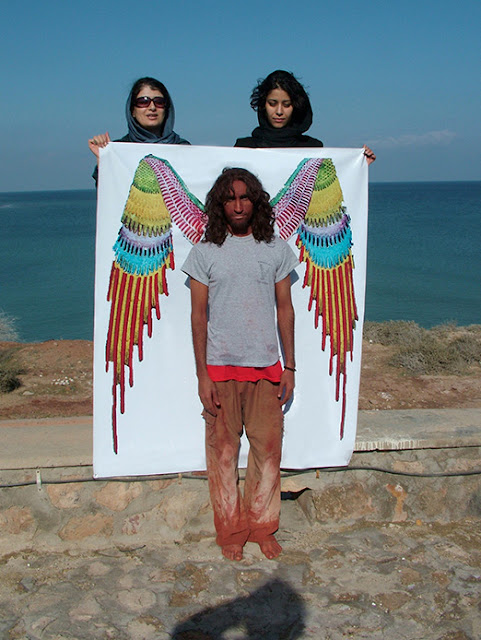 This is an email interview that has been edited for the blog post.
Posted by Deepa Gopal at 4:31 PM

I love knowing about artists and their thought process behind their work. Thanks for talking about the works of Hojat Amani

Beautiful work. I am not a good judge of paintings. But I wrote a blog on Van Gogh, a great painter. Welcome if you like: https://matheikal.blogspot.in/2017/10/life-as-expression-of-oneself.html

A wonderful interview with some insightful questions and revealing answers like " In art we need more guidance than teaching and the process resembles a gardener that attends to each flower based on its properties". Thanks for sharing Deepa!