8 ways to Title an Artwork 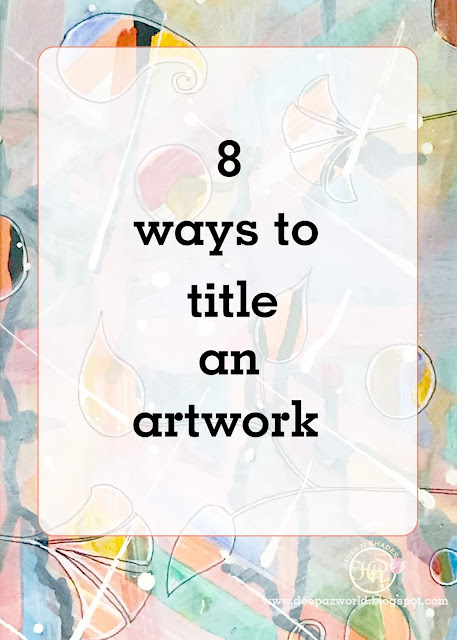 How do you title an artwork?

These days I am in the midst of preparing for a show that is coming up next month and so I am not only engrossed in creating the works but also pondering on the apt titles for the same. I, for one, am not an advocate of “Untitled” which often point towards no-direction, lack of appreciation even culminating to not providing considerable thought to your own work (or else one needs to the blue-chip/elite artist to do so, just saying). It may sound a bit extreme but that is what I personally feel unless and until the work is so self-explanatory that it defies a title or maybe belittled/ shrunk/ compartmentalized by one.

Sometimes the titles pose themselves naturally even before I start to paint and at times I need to give it thorough thought.

So here are some ways (with some famous examples) you can come across a wonderful title:

1. The work itself suggests a title! Yes, it often does. The concept or what you are trying to paint/create often points toward a title, the obvious one. 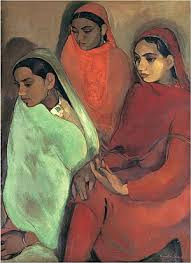 2. The names of the prominent colours used in the work. 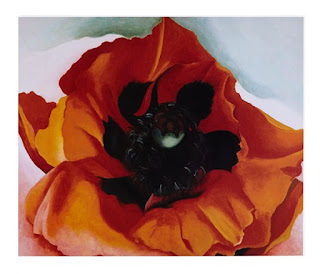 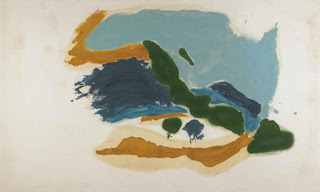 4. Titles of literary works, movies or albums or even influenced by its authors. 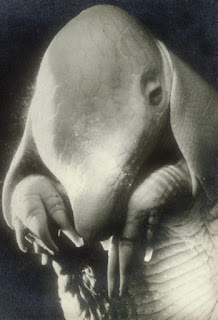 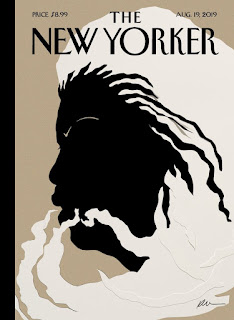 5. Song lyrics or a line from your own poem even meander through aphorisms. I use my own Haiku as titles for many of my paintings. It makes it a bit long but then I like it! 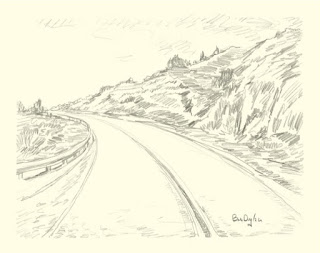 
6. On feelings and emotions. 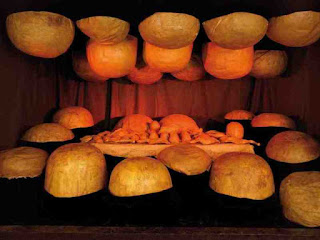 The Destruction of Life - 1974 - Louise Bourgeois 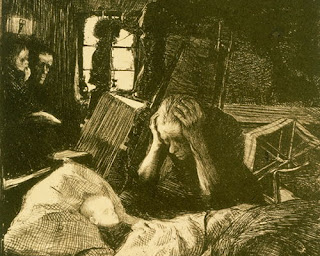 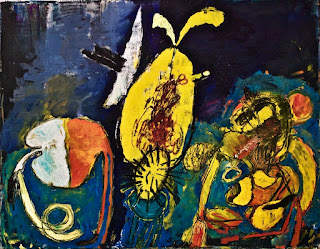 8. Series can have a single title, followed by a number or variations of the name. I have a series of 6 paintings called "Repercussions" but then each painting owns a Haiku of mine. 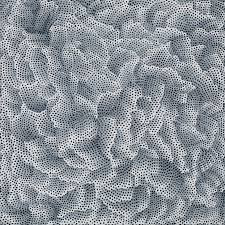 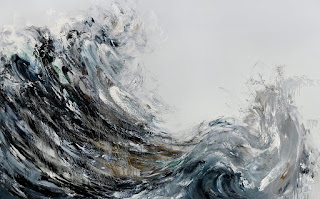 There are several personal ways in which you may go about selecting a title. This is just what I follow when I contemplate on it. Please do share your ideas in the comments.

Image courtesy: Google except for the title which is my own.

I often use Scripture themes, song titles, and feelings to title my works. Happy PPF!

That's interesting. Never thought to title my paintings {Titles are really important when I'm writing a story}. Thanks for sharing these beautiful artworks. :)

Good luck for your show...
The art work with title "Destruction of life" is so interesting and very prompt.

Art-Directory-India
(Fine Art Competition)
Introduction:
An Open Competition for all kind of Fine Artist. Do you think your art-work is worth to be sold all over the world? Here is a Platform providing you the opportunity to do so for free. Participate in this contest Starting from 4th september & get recognition all over the globe.
Presented By ART DIRECTORY INDIA And Sponsored By ART CULTURE FESTIVAL.

Entry Fees:
There is no fee for Entry. You only need to register on our website.
Prizes: Digital Promotion on Social Media
&


The Entry Process:
Step 1. Follow us on Instagram and Facebook:
Instagram Accounts: @art_directory_india @world_of_abstract_artist
Facebook Page: https://www.facebook.com/artdirectory00/
Have your files ready to upload before you start the submission process.
Step 2. Visit our Website and click on the Art Competition Poster.
Register for free by filling your Details.
Click on “Add Your Art Now”.
Add all the details about your Artwork & click on "Submit Art Piece" button.
Step 3. Click on “See your Art Work”.
Step 4. Take a screenshot of your entry & Post it on Instagram with our hashtag #ART_WITHOUT_COMMISSION. Don’t forget to mention us in the post.
If you encounter any problems or have a question, please contact our tech support staff at and we will assist you.

Hey,
I visit your blog and you have great content, We have also amazing contents for you.
for more explore visit: https://happyshappy.com